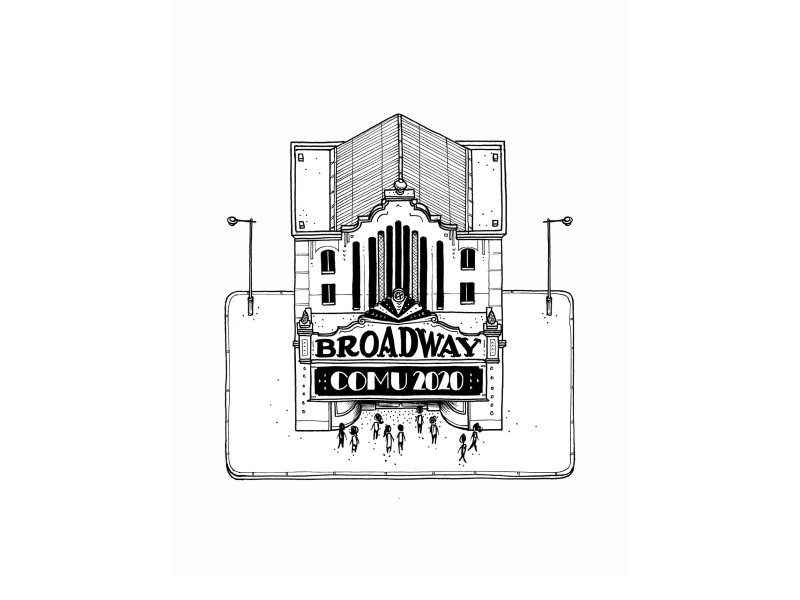 CoMu 2020: "The Good Adventure" or when the Bureau Des Arts is making the show!!!

This autumn, two exceptional performances of the musical (CoMu) cuvée 2020 took place. Entitled "La bonne aventure", this Broadway-worthy show, written by Capucine Beaussier and Yann Le Bras, caused a sensation. The Musical Comedy is organised every year by Audencia's Arts Office. It is therefore the 2020 mandate of the Artist'ocrates which, this year, aimed to imagine, write, choregraphe and stage a true "artistic nursery".

The CoMu is organised every year by the Arts Office. It is a semi-professional show written, staged, and supervised by the second years (about thirty people in charge), and performed by the first years, AST or double diplomas. The latter go through castings at the beginning of the school year, then follow on to almost daily rehearsals until the performance.

In a few figures, the Comu is:

Thank you for this show, a moment out of time, which allowed us all to escape.