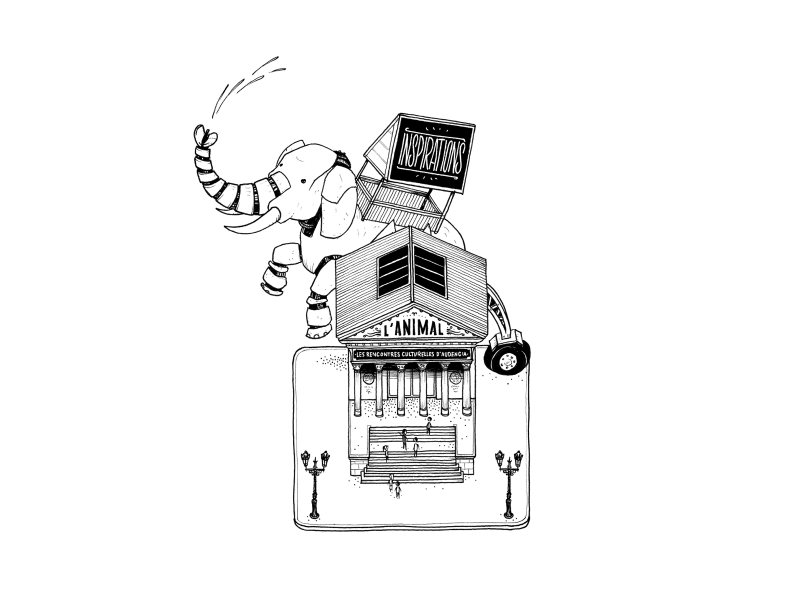 Each year, Audencia Business School brings together in Paris nearly 130 professors, principals and heads of preparatory classes to introduce the general knowledge tests for the next business school competition. This year's theme: the animal.

Traditionally, this event is held in an inspiring location and in line with the theme of the competition. At the Musée du Louvre until 2016, and at the Musée d'Orsay last year, the current context has forced Audencia to adapt the format of this 2020 edition, by offering an original visit from a digital point of view.

After a welcome and introduction by Christophe Germain, Audencia's CEO, and Nicolas Arnaud, Director of the Grande École Program, a conference on the theme "The underside of animal intelligence" was led by Eric Baratay, Member of the Institut Universitaire de France, Professor of History at the University of Lyon and specialist in the history of animals. He has notably published Le point de vue animal, une autre version de l'histoire, Seuil, 2012.

To conclude this special edition, Marta Volga de Minteguiaga-Guezala, speaker but also curator and collection conservation consultant, transported the audience through a presentation of a collection of works on the theme of the animal.

As a reminder, Audencia co-publishes each year, in partnership with Espace prépas, a collection of texts on the theme chosen for the General Culture exams of the Conférence des Grandes Écoles' school entrance exam. 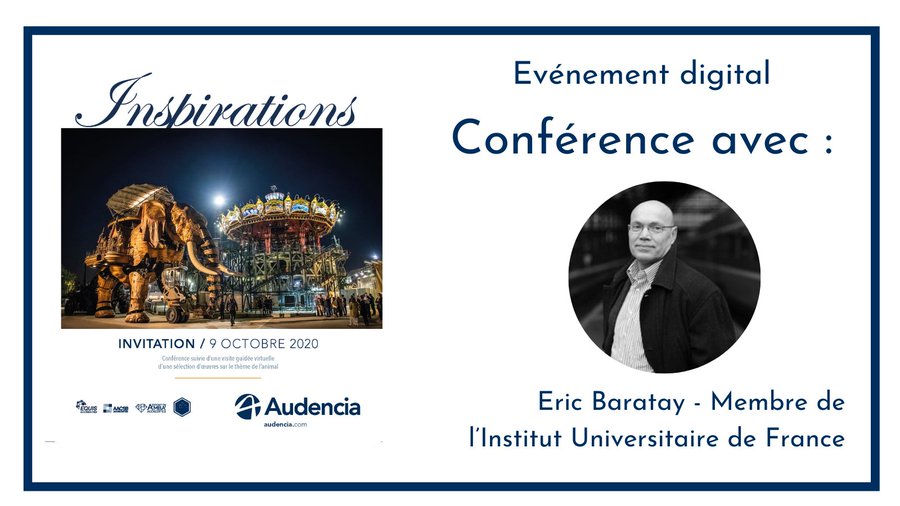 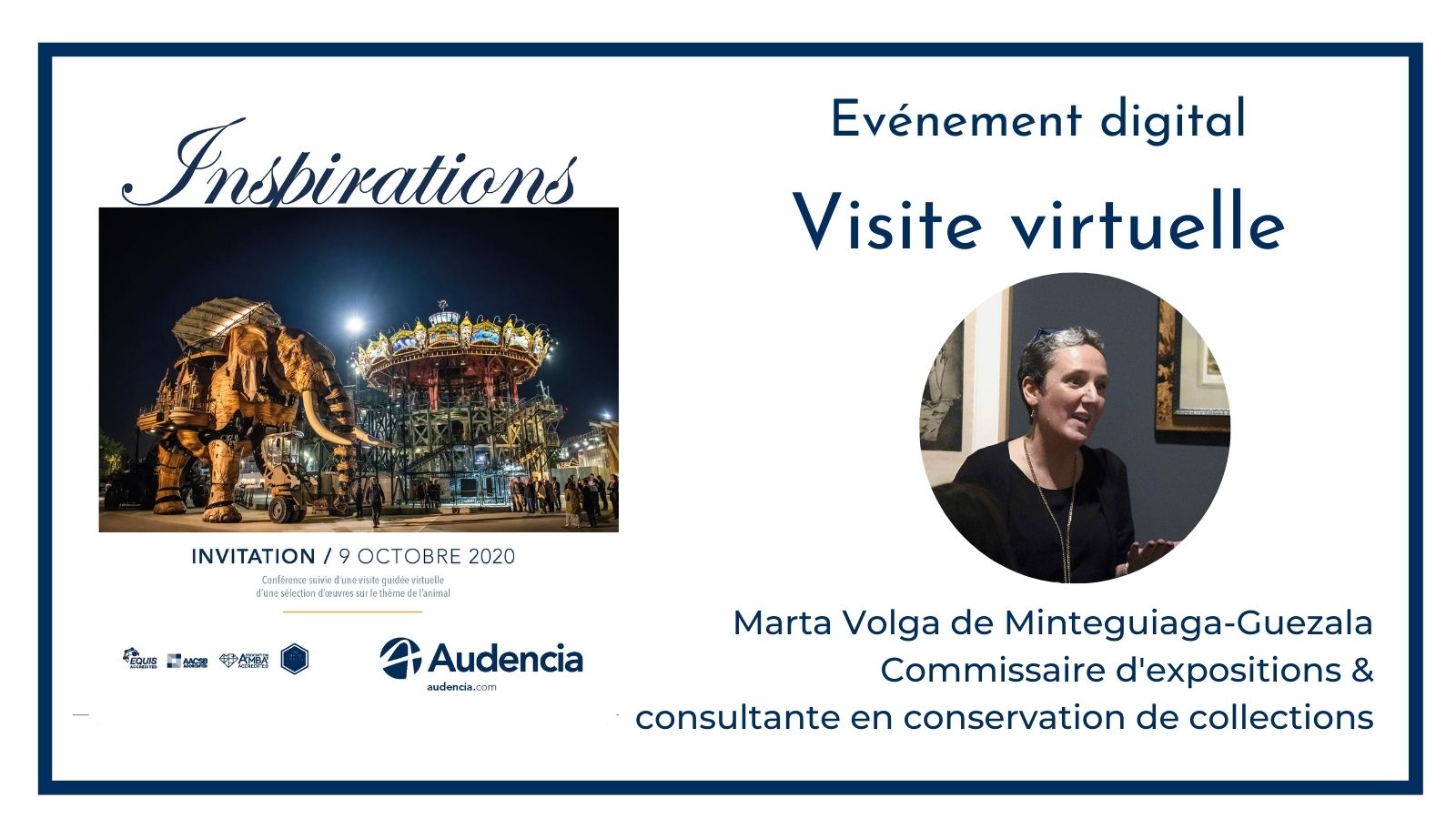 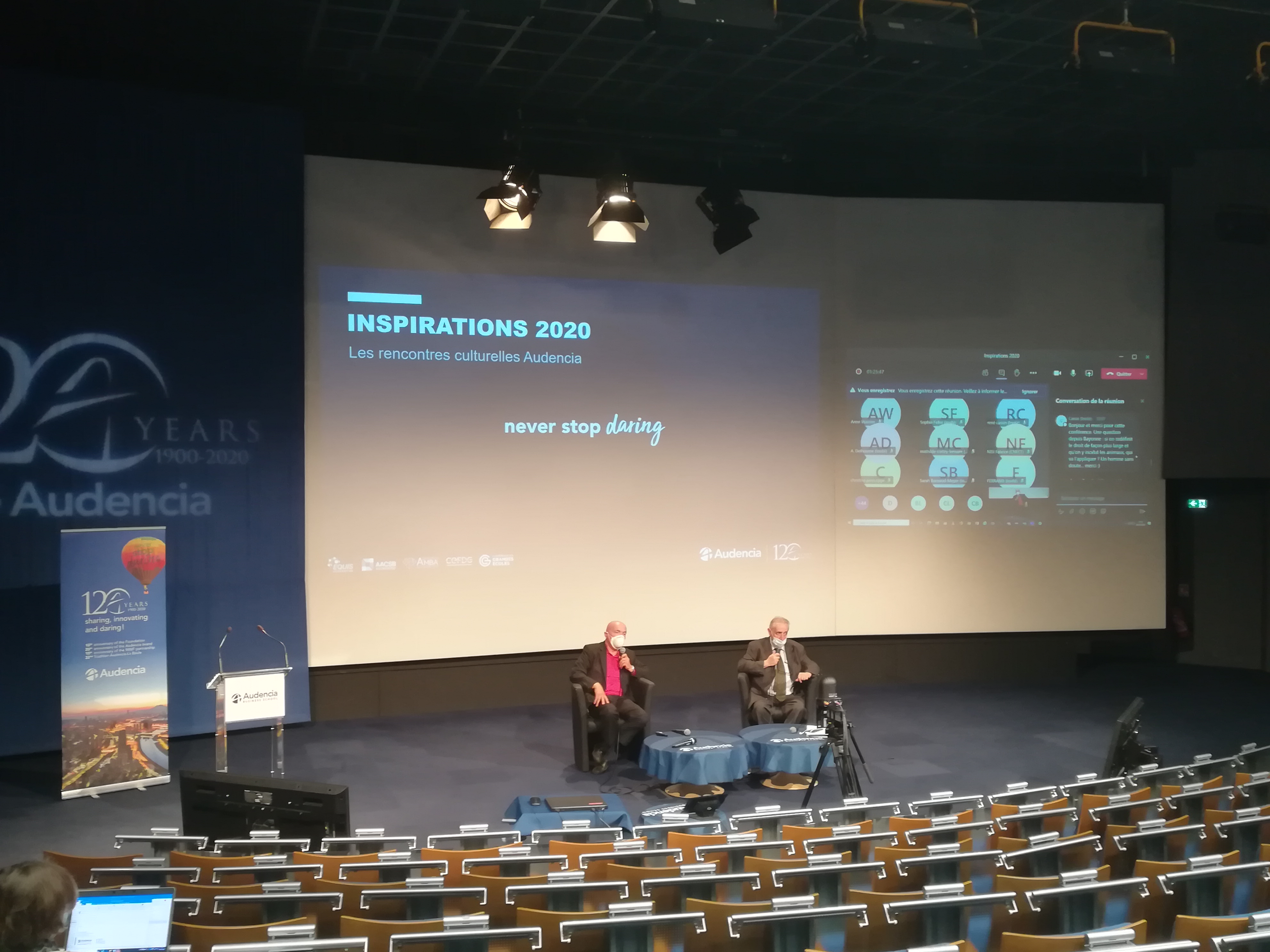 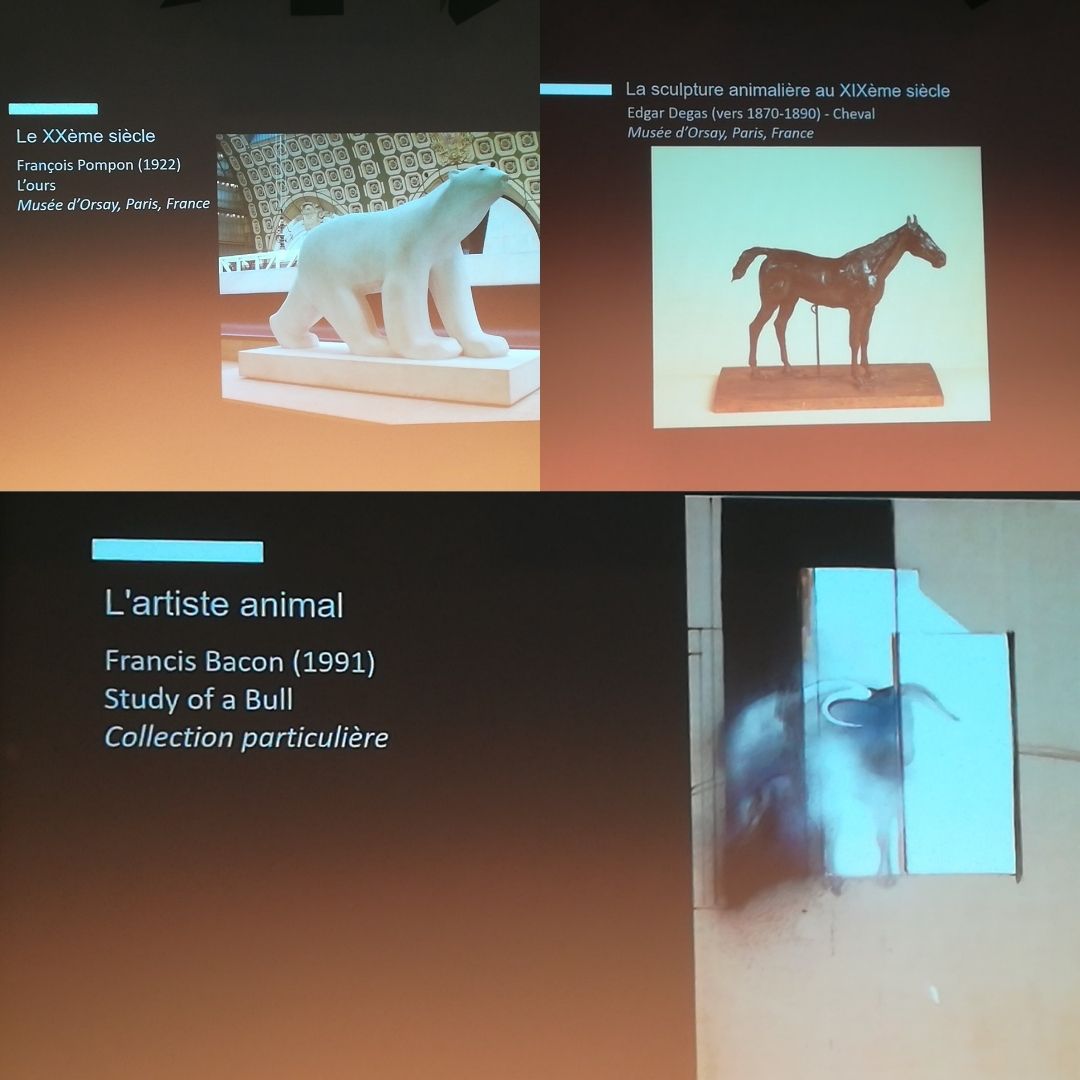