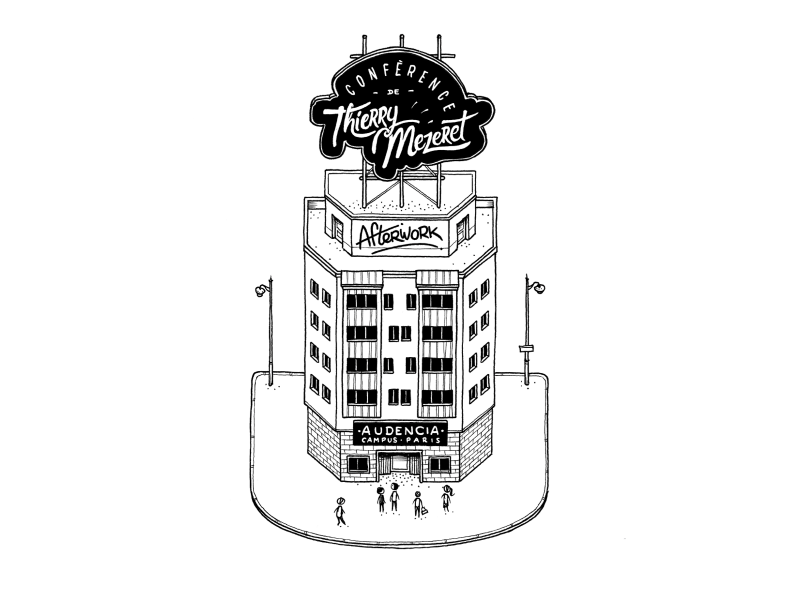 Central banks, bonds, epidemic, consequences for companies... A look back at the latest Afterwork at the Paris Executive Center

Louis-Dominique Dubourdieu, head of the Chief Financial Officer training program, organized on September 24th a Parisian afterwork on the theme: “Billions of euros in bonds issued by central banks, what are the consequences for companies?”

Essential central banks for a well-functioning economy! In March 2020, the European Central Bank (ECB) and the U.S. Federal Reserve (Fed) intervened massively to ensure the stability of the financial system, when Europe and then the U.S. were hit by the Coronavirus epidemic. In just a few hours, they put hundreds of billions of euros and dollars on the table... But what were the consequences for businesses?

Central banks are buying up unlimited amounts of bonds (through a process called quantitative easing or QE), and governments are spending unprecedented amounts of money that they don't have and therefore have to borrow.

Moderated by Thierry Mezeret, Professor of Finance at Audencia, this afterwork raised the following question: "Doesn't the Central Bank finance governments by printing money out of thin air, and who will be the winners and losers? » 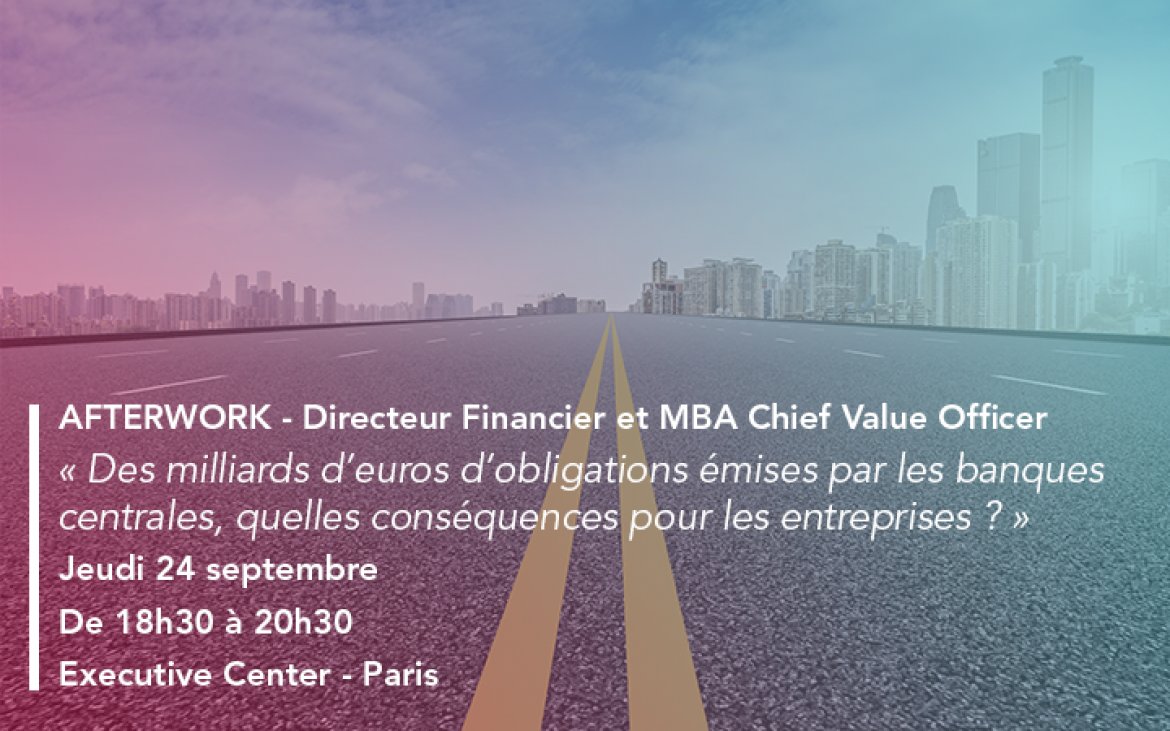 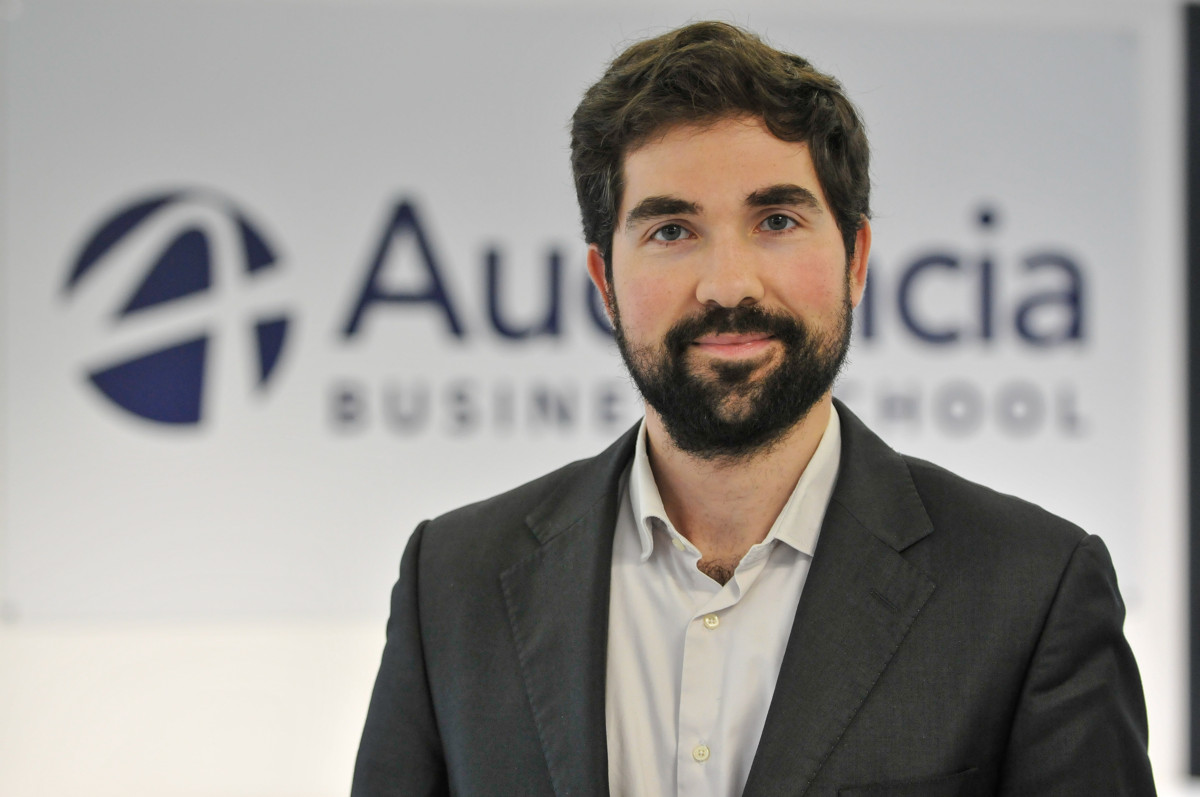 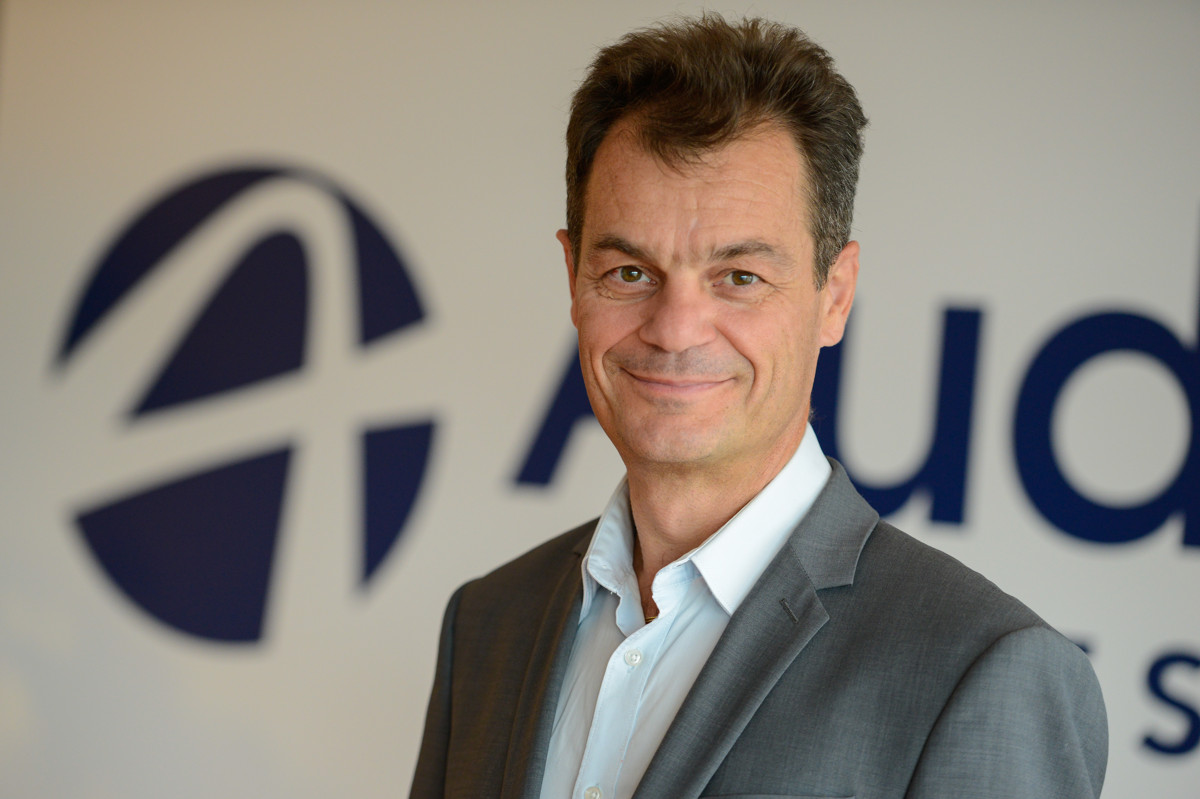