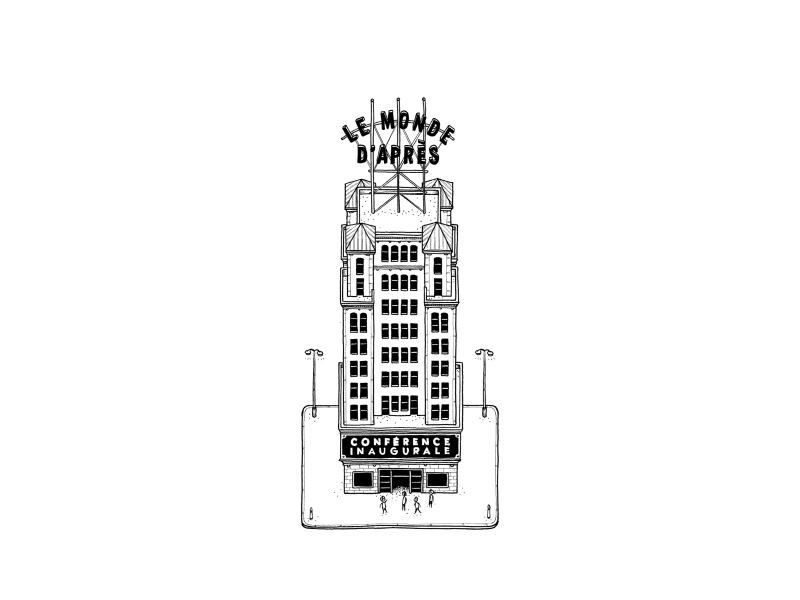 Inaugural Conference of the Grande École Program "The World After":

The traditional inaugural lecture marked the return to school of the 1st year students of Audencia's Grande École Program. The 530 first-year students gathered at the Cité des Congrès in Nantes to attend events prepared by the School. This special day began with a speech by Christophe Germain. "We missed you," with this heartfelt cry, Audencia's Managing Director began his speech, later congratulating the students for their results in the competitions.

Audencia took advantage of the start of the 2020 academic year to highlight one of its strongest commitments: CSR. This dimension is present in all of the School's programs and courses. In order to highlight this theme to its students, Audencia took a big step forward by inviting Nicolas Vanier, explorer and director of the film Le Dernier Trappeur, Hugo Clément, a journalist known for his commitment to ecology, and Véronique Andrieux, CEO of WWF France, an institution with which Audencia has been a partner for the past 10 years.

Hugo Clément welcomed the opportunity to speak directly to "students and future managers who will have positions of responsibility in the company and who will be able, at their level, to influence the smooth running of the organization in which they work. "For his part, Nicolas Vanier wished to instill more optimism in the students. "We tell young people that everything is ruined, that tomorrow there will be more plastic than fish in the ocean. But this pivotal period of transformation is exciting. Those who come out of school will be the actors of the in-depth changes that must be made. »

Training responsible students: this mission is at the heart of Audencia's pedagogy, which has been in partnership with WWF France for 10 years. The school, which is celebrating its 120th anniversary, has made a point of recalling its commitment to CSR by inviting experts who have sounded the alarm about climate change and the significant decline in the number of animal species that the world has been experiencing for several decades, as Véronique Andrieux reminded us. 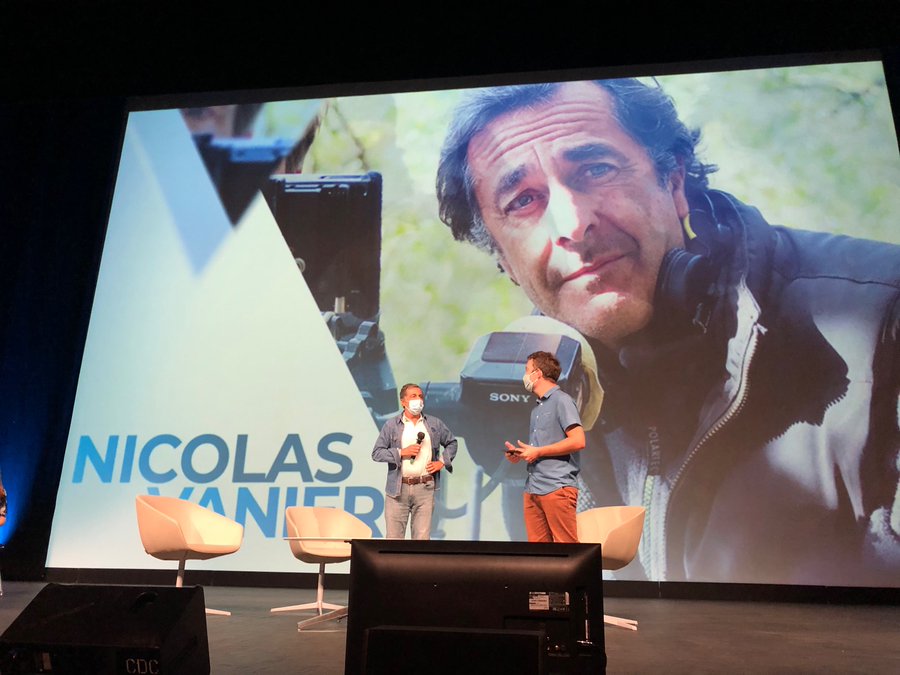 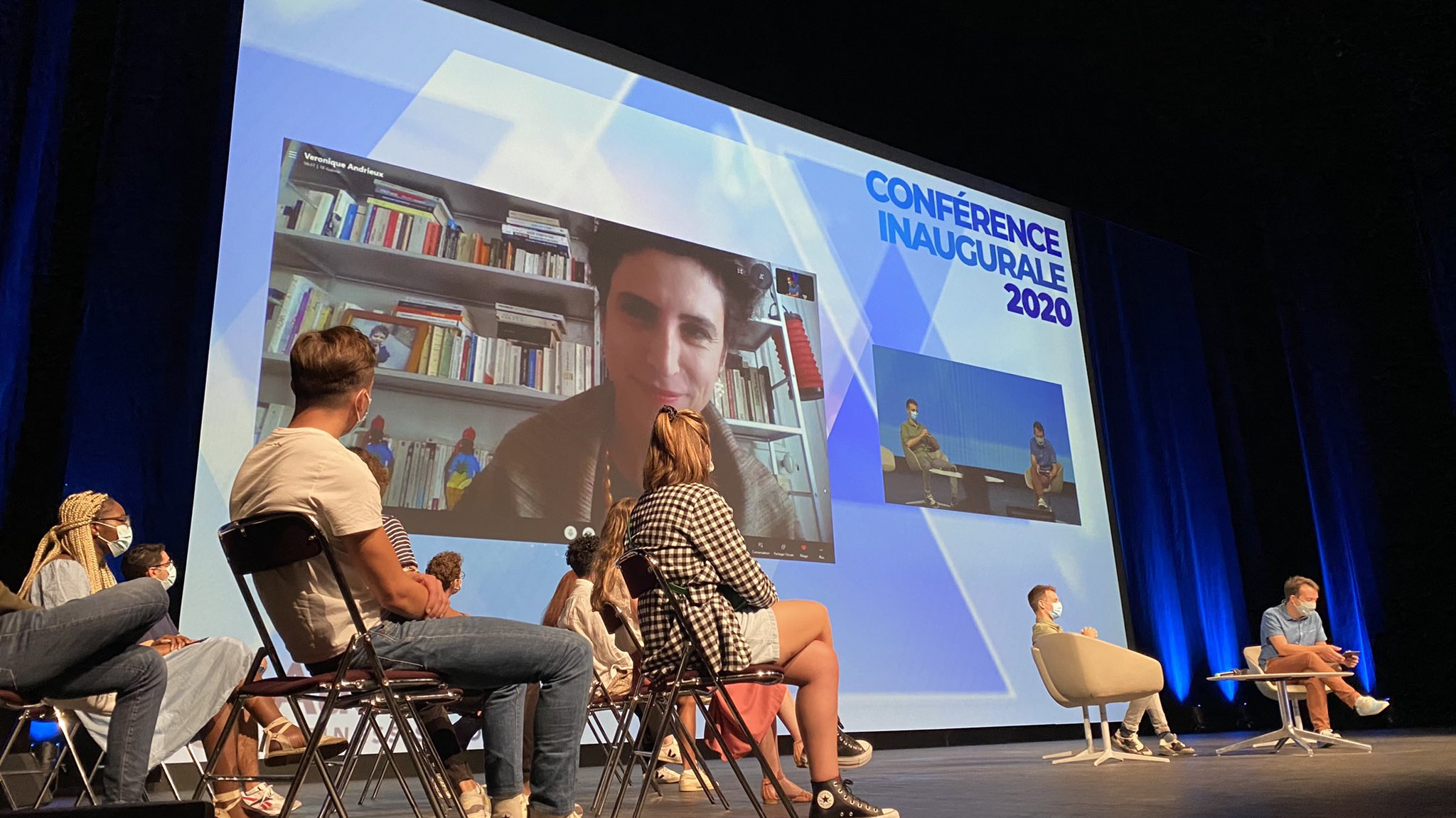