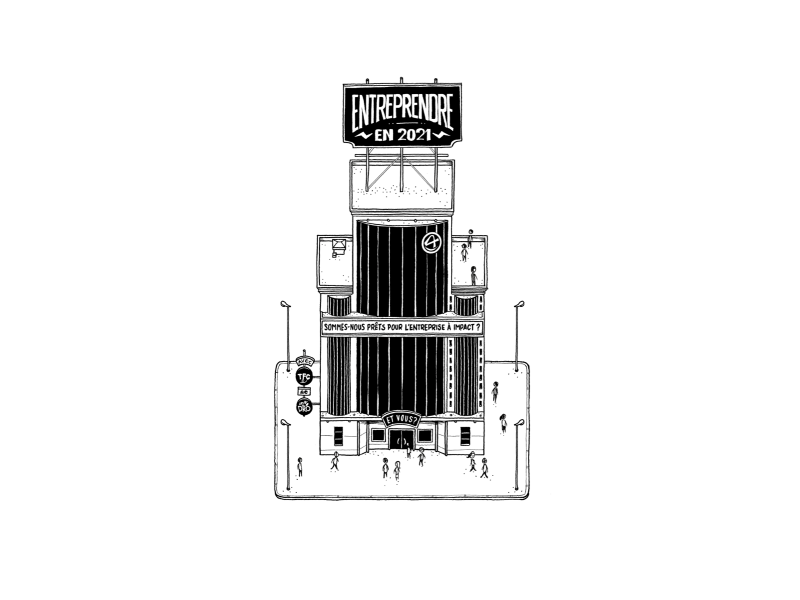 Debate evening: "Are we ready for tomorrow's high-impact business? »

Yesterday night, Ticket for Change Nantes, Audencia and DRO (the Western Responsible Leaders) joined forces for an evening of exchange at the Atlantic Campus in Nantes around a theme: the vision of tomorrow's company.

To animate this debate, prestigious speakers were present: