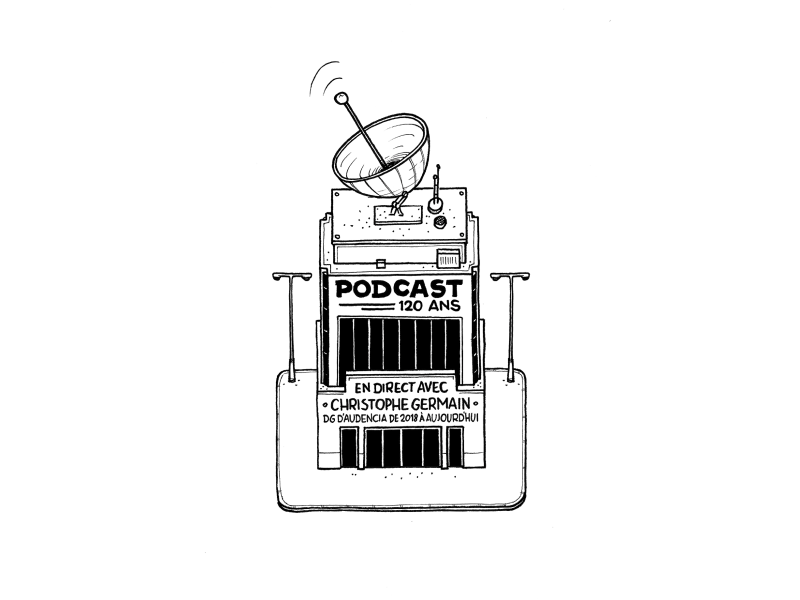 On the occasion of our 120th anniversary, we had the honor of interviewing Christophe Germain, current CEO of Audencia, as part of a series of podcasts dedicated to the school's leaders. He talks about his experience, the celebration of 120 years, the unprecedented crisis we are all going through and the crucial role of the Audencia Foundation. An interview conducted by Gilbert Azoulay.

Christophe Germain holds a PhD in Management Sciences from the University of Bordeaux, then Université Montesquieu Bordeaux 4 (2000) and the IHEE (Institut des Hautes Études de l'Entreprise). He joined Audencia in 2001.