On May 7th, Audencia had the chance to welcome the world kitesurf ‘s champion: Antoine Auriol for a live Instagram hosted by Isegoria. He came back on his course, his extreme experiences, his confinement and his fight for ecology.

He will be present at Audencia at the beginning of the new school year 2020 for a debate on the theme: "Between individual initiatives and collective awareness: how to change behaviors on a global scale?

Antoine Auriol is world champion kitesurfer, a sport he wants to democratize by practicing it in unusual places: a park in Madrid, an ochre quarry in Provence and even his living room! He has made our environment his playground all over the world, and he has now undertaken to defend it by becoming a true ambassador of Ecology. He thus wishes to transmit his knowledge and his environmental sensitivity, in particular through his investment in numerous television programs (L'air du temps, La quête des vents...) as well as in all his digital projects. He puts forward positive initiatives, both individual and collective, all around the globe. 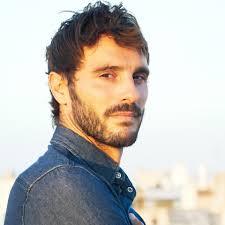 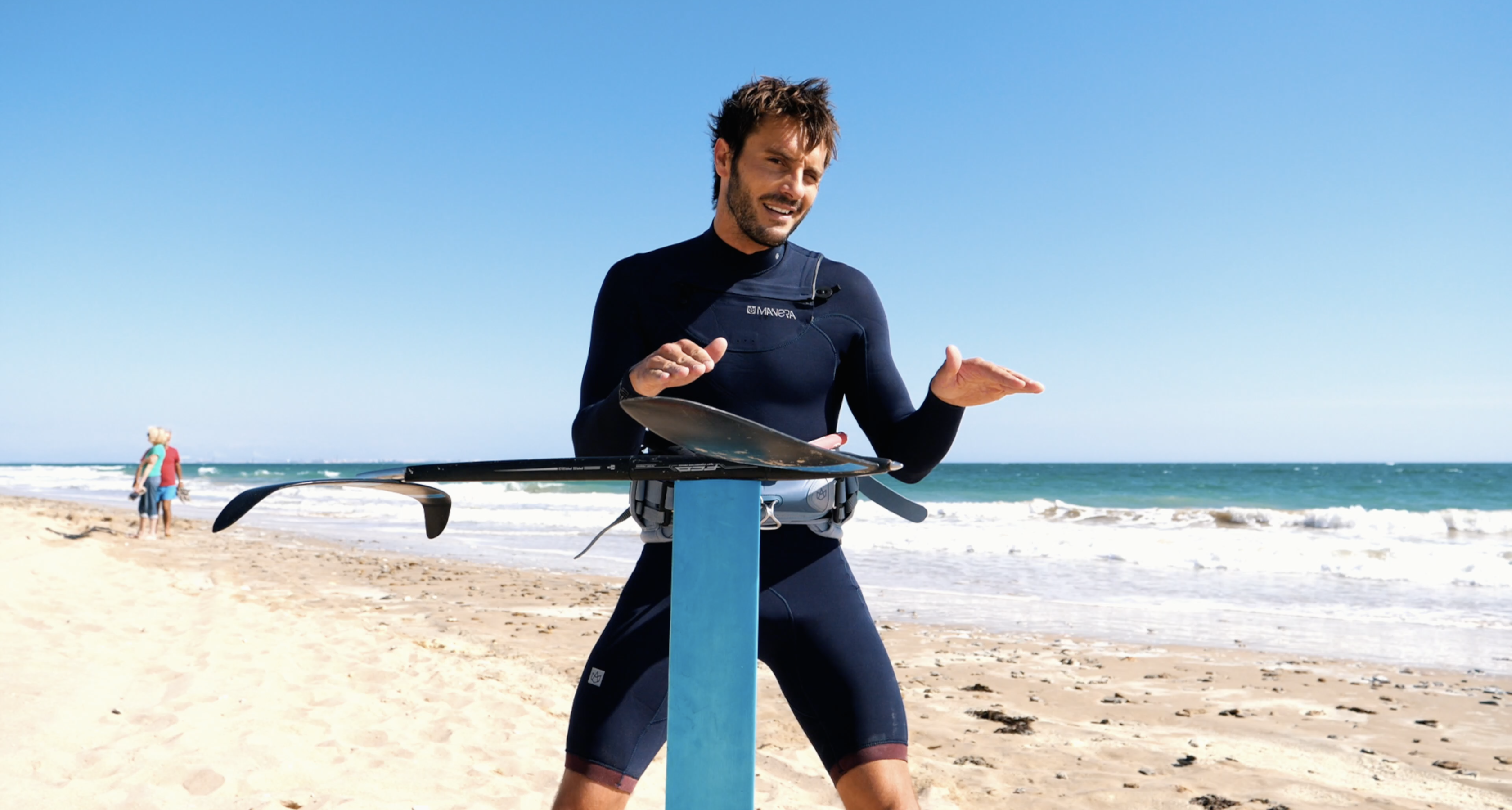