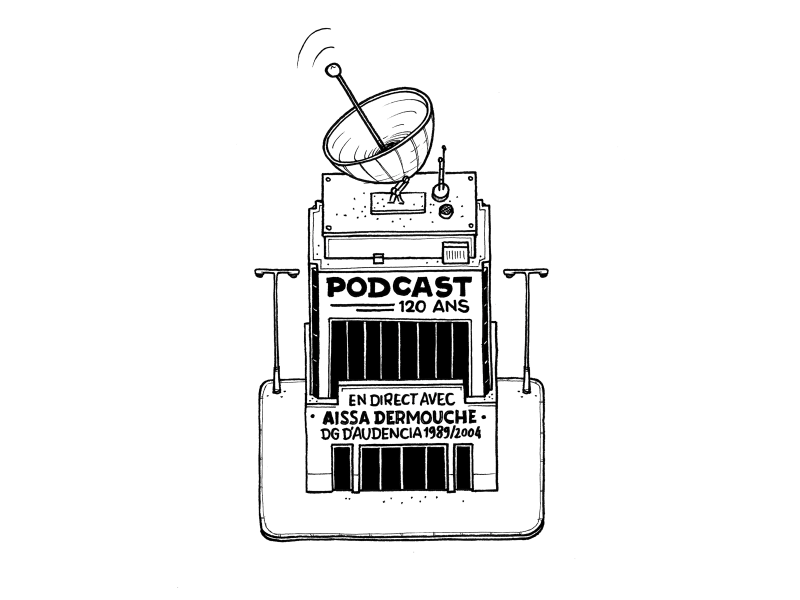 On the occasion of our 120th anniversary, we had the honor of interviewing Aïssa Dermouche, Dean of Audencia from 1989 to 2004, as part of a series of podcasts dedicated to the school's former leaders. The latter looks back on his experience and gives us his current view of the school's situation. An interview conducted by Gilbert Azoulay.

Aissa Dermouche was born in Algeria. He began his secondary education in Algiers before moving to France at the age of 18, where he pursued higher education in the humanities and social sciences. He became a consultant and began a career as a professor at the Ecole Supérieure de Commerce de Nantes in 1979.

Gradually, he took on more and more important responsibilities within the school and became its Dean in 1989, quadrupling the school's staff and renaming it Audencia. Very present and influential in the life of Nantes, he sits on numerous commissions linked to the teaching of the grandes écoles. Knight of the Legion of Honour and Officer of the National Order of Merit, he is also a member of the Siècle, a think tank bringing together economic decision-makers, business leaders and politicians.