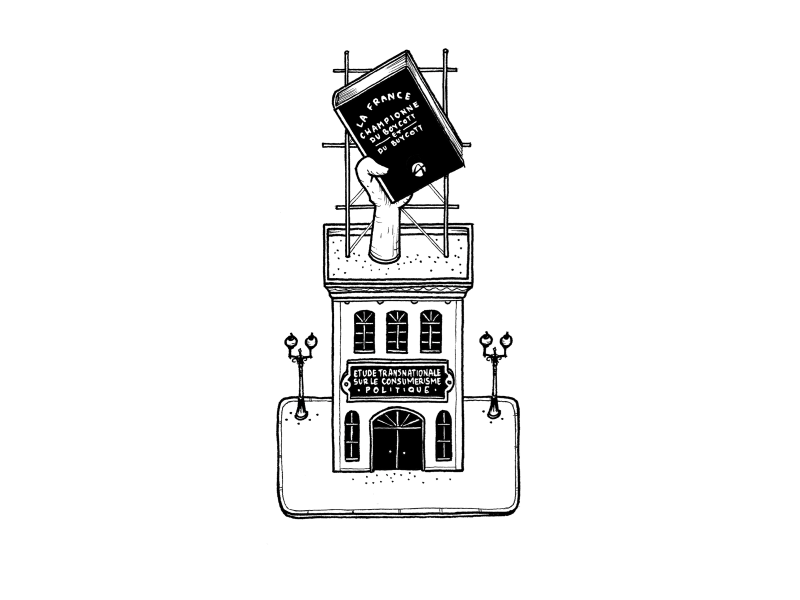 France, "champion of the Boycott and Buycott" according to a survey by our CSR Chair

Would the French be more active in political consumerism than the Americans, Canadians or British? This seems to be confirmed by the results of the study "Engaging Global Citizens: Political Consumption in Comparative Perspective". Its authors, Shelley Boulianne (MacEwan University - Canada), Karolina Koc-Michalska (Audencia Business School - France), and Lauren Copeland (Baldwin Wallace University - USA) studied consumer’s behaviour based on political or ethical considerations. The study also highlights the role of social networks.

The result? The French are n°1 in boycott and buycott!

If boycott and buycott are popular practices in the 4 countries of the study, the French are by far the most active:

Find the complete survey by visiting our newsroom!