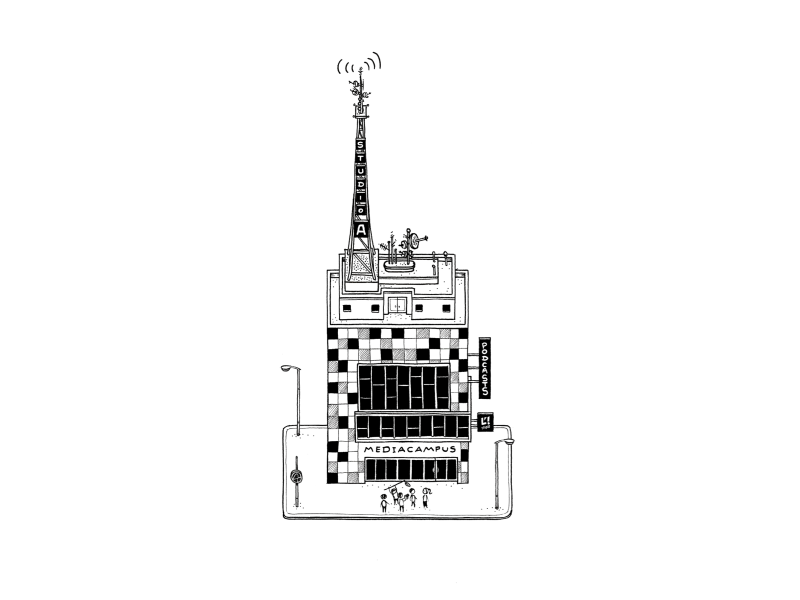 Inauguration of Studio A by MediaCampus: Audencia welcomes a troupe of actors

For its inauguration, Studio A by Mediacampus opened its doors this 11th February. Audencia's brand new concept in post-production equipment. Voice recording, sound editing, sound design and mixing to name a few, are now available.

A casting demo by actors allowed our students to see the advantages of this new tool. Inspired by the German "Mediencampus" which aims to better integrate students into their professional environment, the first French Mediacampus opened its doors in September 2016 in the heart of the creative district. It brings together the SciencesCom communication school (part of the Audencia group), the local television station Télénantes and tertiary sector companies in the same building.

Médiacampus is a place for training, production and content distribution where students benefit from Télénantes, know-how and resources, while contributing their innovative views on new media and digital technology in the form of exchanges. 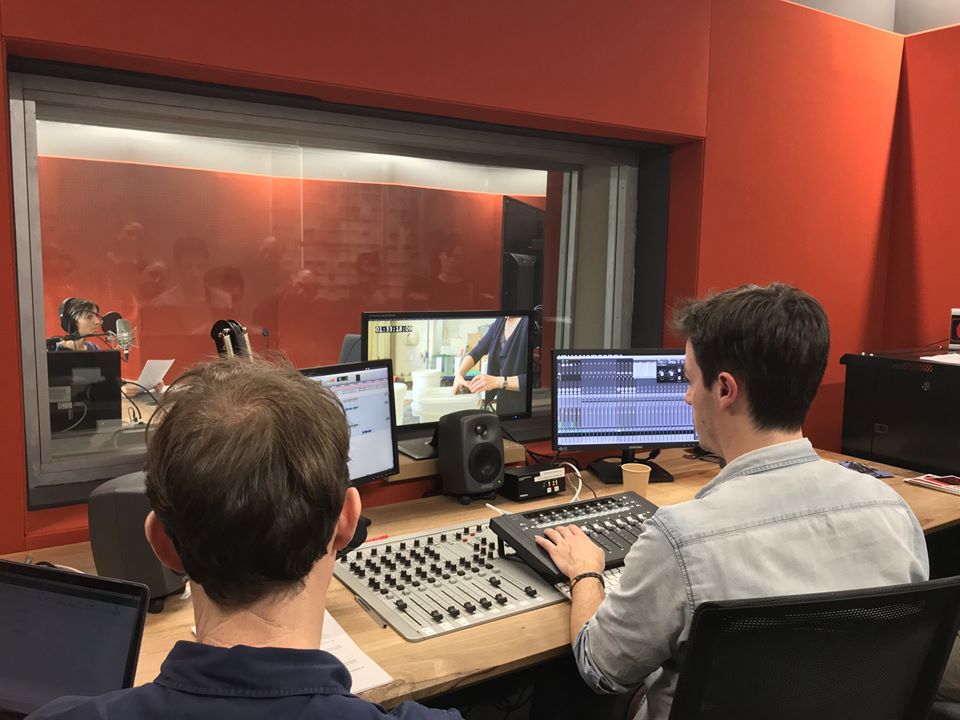